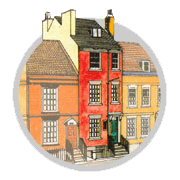 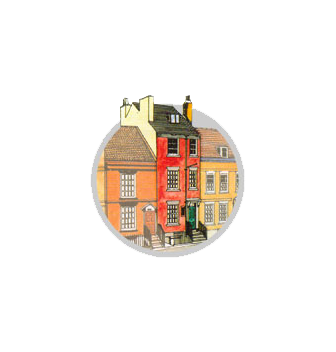 Spa Theatre:  Just been to see `Rip it Up` at the Spa theatre.  I cannot tell you how amazing it was – from start to finish a spectacular performance by Jay McGuiness (from the band Wanted), Natalie Lowe from Strictly Come Dancing and Louis Smith – Champion Gymnast plus a fantastic group of dancers and terrific band with a lead singer with a tremendous voice and personality. The host was Leo Green from Radio 2. Music was from the 1950`s and 1960`s. What a night! How they all remember the steps is amazing…..from wing, bop, jitterbug, lindy hop, jive, ballroom and more.  Jay did some solo singing as well as dancing the night away, Louis showed us his athletic skills all the way through the routines and Natalie is definitely the Queen of Dance – she will be a big miss to Strictly this year, but is fulfilling her dream to perform live all around the country – watch out for details of performances – well worth seeing.

Exciting times at the theatre at the moment with Sir Alan Ayckbourn’s new play – A Brief History of Women. We have not seen it yet, but by all accounts it is another one not to be missed. Anthony Eden is playing the main character and we have had the pleasure of having his parents staying with us at Tall Storeys.  Ian has met him as he popped in with some other guests who were staying last week….we were interested to hear that Anthony was the Milky Bar Kid way back in the day!!!  Ian was telling his dad Tony that he used to work for Nestle and that is when the subject of the Milky Bar came up!!  We have such interesting guests!

Despite Storm Dennis causing havoc all over the country, I am pleased to see that there are definite signs that Spring is… 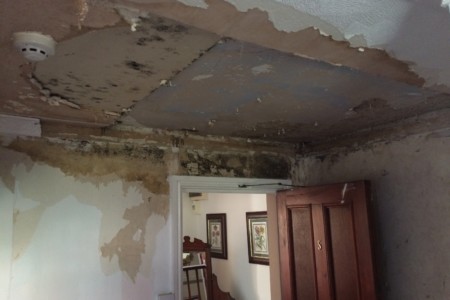 Have you ever had a burst pipe? Well, we… 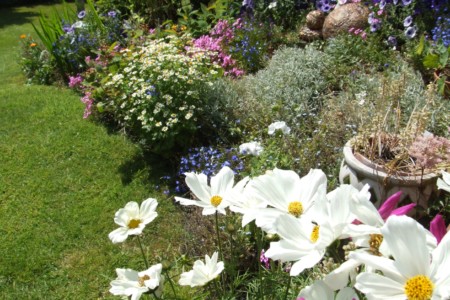 Don`t you just love the summer months especially when the sun shines like it has been doing for weeks now! Everything in…

Have you ever had a burst... Read More

4 years ago by dev 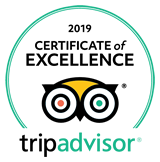 All rights reserved - Designed and Developed by Boostly

Please enter your username or email address. You will receive a link to create a new password via email.

Compare
We use cookies on our website to give you the most relevant experience by remembering your preferences and repeat visits. By clicking “Accept All”, you consent to the use of ALL the cookies. However, you may visit "Cookie Settings" to provide a controlled consent.
Cookie SettingsAccept All
Manage consent

This website uses cookies to improve your experience while you navigate through the website. Out of these, the cookies that are categorized as necessary are stored on your browser as they are essential for the working of basic functionalities of the website. We also use third-party cookies that help us analyze and understand how you use this website. These cookies will be stored in your browser only with your consent. You also have the option to opt-out of these cookies. But opting out of some of these cookies may affect your browsing experience.
Necessary Always Enabled
Necessary cookies are absolutely essential for the website to function properly. These cookies ensure basic functionalities and security features of the website, anonymously.
Functional
Functional cookies help to perform certain functionalities like sharing the content of the website on social media platforms, collect feedbacks, and other third-party features.
Performance
Performance cookies are used to understand and analyze the key performance indexes of the website which helps in delivering a better user experience for the visitors.
Analytics
Analytical cookies are used to understand how visitors interact with the website. These cookies help provide information on metrics the number of visitors, bounce rate, traffic source, etc.
Advertisement
Advertisement cookies are used to provide visitors with relevant ads and marketing campaigns. These cookies track visitors across websites and collect information to provide customized ads.
Others
Other uncategorized cookies are those that are being analyzed and have not been classified into a category as yet.
SAVE & ACCEPT